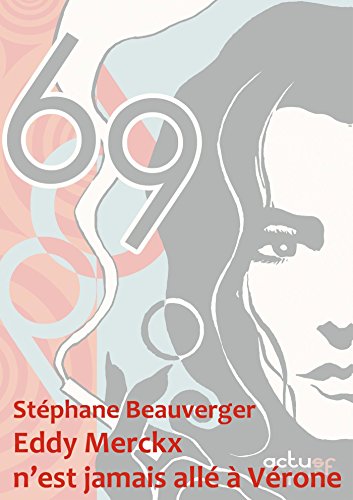 Probably certainly bigger than the last three vintages. It is, of course, still very early days. The next step, flowering, is crucial. If the weather during flowering is cold and wet, then the yield this year will be considerably reduced. If instead the weather is hot, sunny and flowering is over in a few short days then most of the potential bunches will have become real ones. Time will tell! For the moment the forecast for the next few days is good unless you are a gardener and need rain.

Wednesday, 27 May Bound for Touraine later today. Saturday 30th and Sunday 31st sees the Loire largest annual consumer wine fair in the centre of Tours — Vitiloire. Not to be missed if you are in the a rea this weekend. Monday, 25 May Corrour — excellent family meal in the wilderness to celebrate Netta's 91st. Corrour Station House feet above sea level. Railway buffs will be familar with Corrour in the middle of the desolate Rannoch Moor, which apart from a rough, private road, is only accessible by rail.

Corrour is on the Glasgow to Mallaig via Fort William line and 17 miles from the nearest metalled public road. Corrour Station and the Station House to the left. Tulloch Station looking north-west. The first three movements are connected, with no discernible pause between them.

Wiesenberg writes with a rhythmic and harmonic spikeness reminiscent of Stravinsky's neoclassical period, initially alternating the concertino group solo flute, oboe, horn and bassoon against the strings. Complex rhythmic motives travel among the solo players above the pulsing regularity of cellos and basses. At first, after the opening gambit, they play in steady motor rhythm, as we familiarize our ears with the recurrent harmonic pattern of the Folia.

Presently Wiesenberg varies the bass as well, imbuing each variation with its own character and moving from one to the next with seamless transitions.


The spirit of the dance suffuses the first three movements of Folias , allowing opportunities for elegant solo work in the four woodwind instruments. Wiesenberg's piquant harmonies are flavored with hints of Middle Eastern scales. His handling of the strings is particularly effective, with several passages for the principal players and a couple of passages for the first three chairs in each string section, in addition to writing for the full complement. For example, the Intermezzo begins with oboe and horn in a slow-moving duet above a jagged line from muted cellos and basses.

Eventually flute and bassoon join in, then Wiesenberg provides a lyrical passage for principal strings. Nowhere in the Intermezzo does the full ensemble play. 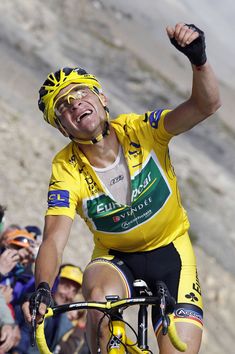 The finale stands as an indepedent movement. Wiesenberg has cast it as a funeral march. Wiesenberg begins the finale with a chorale for the first chair strings excepting bass , playing as a string quartet without vibrato. Gradually he expands the ensemble until the full string choir is playing, then introduces plaintive commentary from each of the solo woodwinds. The music is powerful and emotional, anchored by the inexorable repetition of the folia bass. We had an extremely good meal — no need to make allowances for the restaurant's isolation.

I think you are being a little unfair on us my review of Wine behind the label and this is probably because of your intimate knowledge of the region which far exceeds most wine writers including us. David is responsible for the Loire section and whilst he would admit that it is not always possible to be completely up to date, it is as up to date as the information available to us is. Many of them do not have websites whereby we could get information from and even when they do, they are not up to date. Taking the two examples that you quoted of people who have died, if you look at the websites of St.

Just and Taluau-Foltzenlogel, show me where one could glean that these two gentlemen were deceased? Both gentlemen are there as large as life, if you will excuse the inference. We do not have your intimate specialists knowledge and it is not our fault that these websites have not been updated themselves. Rest assured that our wine ratings have been updated whenever we have had the chance to taste them.

I would have hoped that you had contacted me for comment with the contents of your blog before you actually posted it. I do hope, therefore, that you will be able to post up the above reply in your blog page as the record needs to be put straight. So where do we go from here?

We have done the best we could. If you would like to quote us the smallest fee you could live with for doing this, we would be happy to consider it. Hi Neville,. Many thanks for your your response, which I have put up on Jim's Loire.

I don't think I have been unfair or harsh. Purchasers have every right to expect this edition to be up to date. The 9th edition of Wine behind the label must be judged in the light of your claims. I acknowledged that you and David have taken on a massive task which is not helped by the low response probably predictable from the Loire vignerons and their failure to update their websites — equally predictable. On page 7 of WBTL you explain the concept: 'Wine behind the label was first conceived as an ambitious attempt to produce an authoritative single volume guide to producers of quality wines from around the world'.

I suggest that your starting point should be: can we make our guide authoritative and as 'fully revised' as possible. What steps do we need to take to achieve this and are we able to fulfil this aim. Compare and contrast. You gave me access to the new edition of Wine behind the label to review it, which I did in respect to the Loire section. I am under no obligation to contact you to give you a pre-sight of my review, though I did send you an email to say that a review had been posted.

I chose the Folia theme because I've used it in several piano pieces and found it attractive. It's a nice progression to move from a minor tonic to a dominant chord in a decorated manner. Duration: 3'38", 3. Tangos usually consists of measure sections so I wanted to try using the Folia harmonic scheme as half of a pattern. I've done this in other tangos, but for this one, I also used the Folia discant as the basis of the melody. The major-key theme is based on a descending scale pattern. The tango has had a long run as a living musical and dance style.

My tangos tend to be a bit old-fashioned maybe from the pre era in style. I just find tangos to be fun to listen to, and thus fun to write. Duration: 3'05", 2. Attached is another composition. I was trying some new ideas but I still used the Folia chord pattern and discant in parts. Actually, I used the discant the one Corelli used for a bass line too in the syncopated section. Duration: 3'43", 3. Here is a new piece that uses the Folia chord scheme in the second part of the first section and then uses the scheme at double, quadruple, and octuple speed in the coda.

Duration: 3'30", 3. I finally or Finalely wrote another piece using the Folia chord progression. It's a rumba can be danced either American or International style rather than a tango. I suppose, techincally, it's a "bolero-son" but most dancers wouldn't recognize that term. Duration: 3'19", 3. I have a new tango that uses the Folia chord pattern a bit.

The name comes from the Spanish word for duck-billed platypus a monotreme. It's a pun based on the monothematic construction of the music. Contemporary accounts describe it as frenetic and noisy, hence the idea that the name referred to the dance steps - "mad", "demented", "crazy". Edwin L. Marin directed this version of the Dickensian classic for MGM. The fifty-minute score contains ten themes incorporated into twenty-three orchestral numbers and seven choral selections.

Waxman had to whip all of that into shape within five days! The recording session began at five in the afternoon and ended at nine the following morning. The composer noted: 'High pressure has no ill effect on the inspiration but it's pretty hard on the body'. 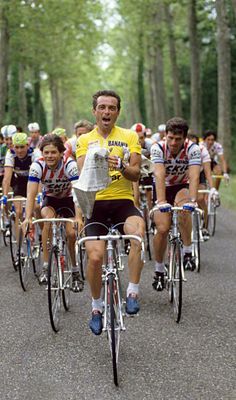 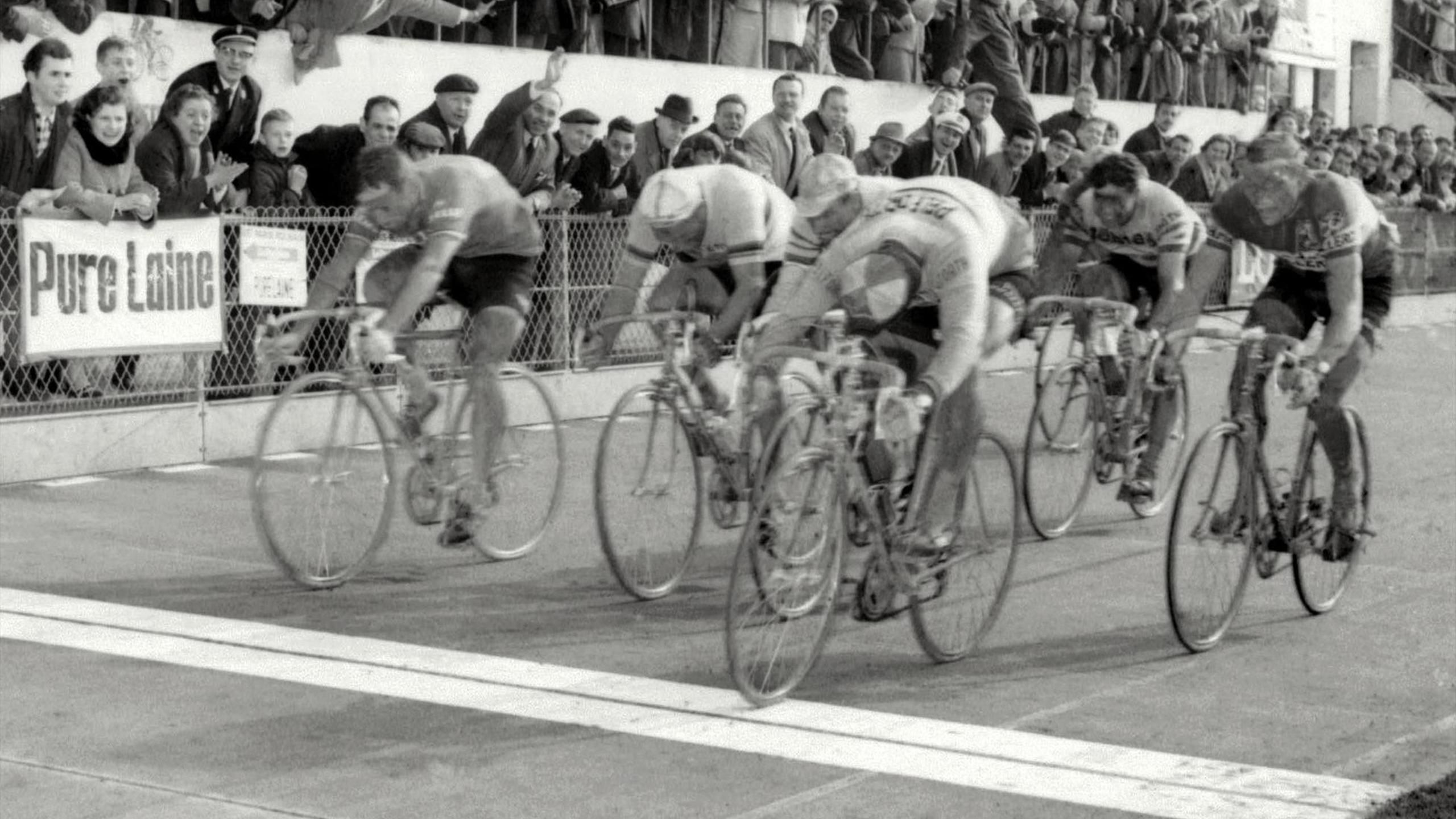 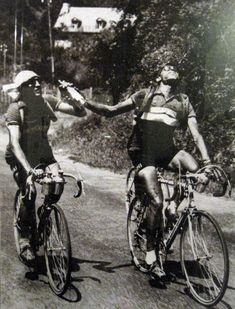 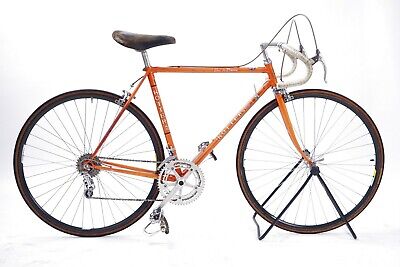